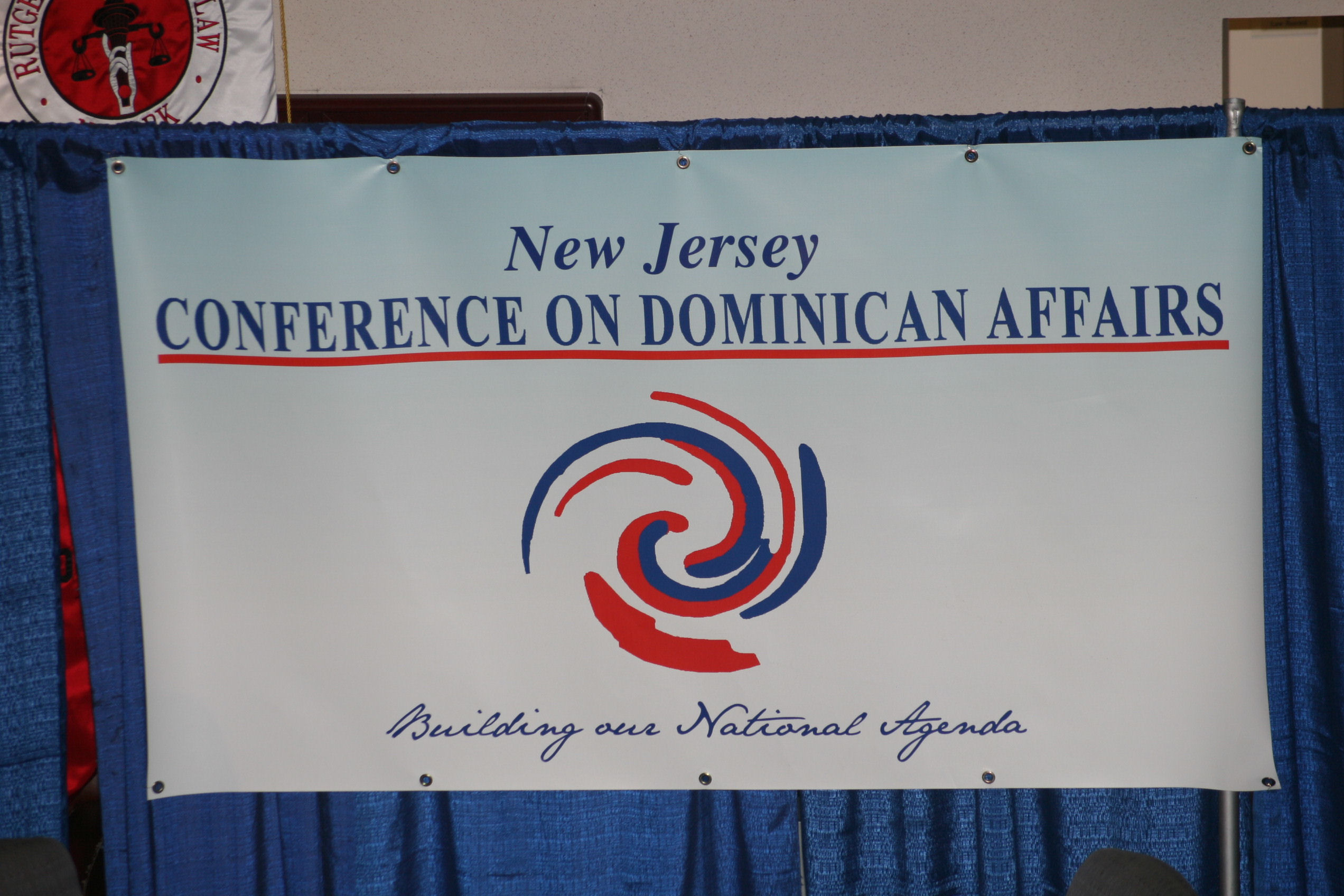 Speakers and panelists included journalists Nuria Piera, Antonio Martinez and Fernando Aquino, Dr. Ramon Antonio Veras, Dr. Jesus Abreu Montero, world-renown plastic surgeon, and Hon. Kay Palacios, the first Dominican woman elected to public office in the State of New Jersey and one of the first two Dominicans ever to be elected in the United States of America.

Hon. Kay Palacios and CODA groupCODA staff, Dr. Maria Teresa Montilla (in green jacket), followed to the right by the Hon. Kay Palacios, the first Dominican woman elected to public office in the State of New Jersey and one of the first two Dominicans ever to be elected in the United States of America..

“I recognize the 17 elected officials and over 30 appointed officials of Dominican descent currently serving in New Jersey,” said Palacios concluding her keynote address. “This is a major achievement and I congratulate them and all who made it possible. I would like also to acknowledge, as did Lucilo Santos, the election of a Dominican Born American Guillermo Linares, who was elected to the City Council in New York in November of 1991, the same year I was elected. Please join me in a round of applause for an impressive record of achievement ..I trust that in 10 years, we will meet again to celebrate a significant increase in elected Dominicans to local, state and federal levels.”

Conference participants discussed Dominican-Puerto Rican Relations, Positioning for Political Power, Health, Women in Politics, and among other issues, Journalism as an Agent of Social Change.

The premiere of documentary New Jersey Dominicans: A Decade of Accomplishments chronicled the journey and successes of Dominicans arriving in New Jersey since 1947 to the present; the documentary brought chuckles of pride and tears of self-fullfilment to conference participants.

“CODAs 10th Anniversary highlighted the accomplishments of Dominicans in New Jersey, and gave a glimpse of what the next ten years will be like for them,” said Dr. María Teresa Feliciano, President of CODA.”

“I didn’t know there were Dominicans doing this type of work in New Jersey,” said Dr. Abreu Montero at the conclusion of the documentary.

.
For more information about the conference, visit www.theinstituteforlatinostudies.org

About CODA: Established in 2000, The New Jersey Conference on Dominican Affairs (CODA) is a non-profit, non-partisan organization that serves as the state forum for analysis, strategic planning and project development on behalf of over 250 thousand Dominicans in New Jersey. It has held nine annual conferences and implemented the following programs and projects: The First Visual Exhibit of New Jersey Dominicans at the Newark Public Library; The First Socio-Demographic Study of New Jersey Dominicans; Tu Cuentas! Naturalization Project; Youth Leadership & Mentoring Program (LAMP); The Latino Leadership Academy (LALEA); The Book & Documentary Los Panfleteros de Santiago (Santiagos Pamphleteers), and the first research study film documentary and book entitled New Jersey Dominicans: A Decade of Accomplishments to be released at this years conference at the Rutgers School of Law on Sunday, February 21, 2010.
The Institute for Latino Studies (ILS)