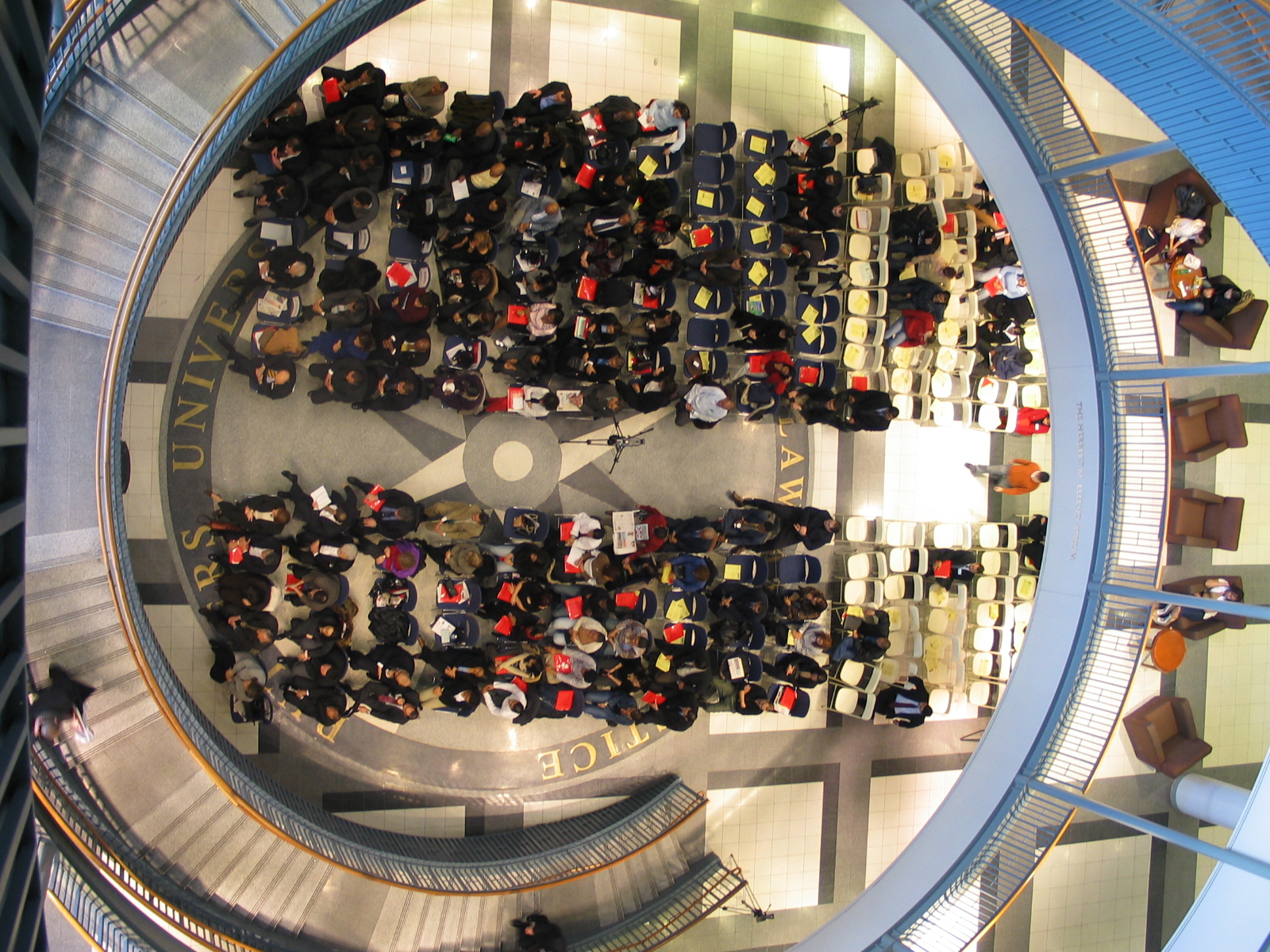 Paterson, NJ.–On Thursday, April 12, 2012 at 6pm, the Institute for Latino Studies and the Common Roots Project presented “African American Settlement in the Dominican Republic,” an original documentary about six thousand freed U.S. slaves who settled in Hispaniola and Samana in 1824.

The only presentation scheduled in New Jersey was Thursday, April 12 at 6pm at the Paterson Library located at 250 Broadway Paterson, NJ 07501.

Produced and directed by Nestor Montilla, Sr., the documentary depicts the saga of thousands of free African Americans who fled the United States in the first quarter of the 1800s in search for freedom and equal rights in Hispaniola, an Caribbean island shared today by the Republic of Haiti and the Dominican Republic.

The settlers had to show proof of their freedom in the US before boarding ships headed to Hispaniola.

“Almost two centuries have passed,” said Franklin Willmore, an African American descendant and member of the African Methodist Church. “We consider ourselves Dominicans.”

“Dominicans are African Americans too,” said Nestor Montilla, Sr. President of the Common Roots Project. “Historically, African American settlers and their descendants have greatly contributed to the socio-economic and political development of the Dominican Republic. A noticeable contribution ignored by historians is that they fought for the independence of the Dominican Republic during the Restoration War. Little known heroes such as Jose Wright, an African American who was promoted to Captain on July 3, 1863, joined one of the Dominican Founding Fathers, General Gregorio Luperon, to fight against Spain’s attempt to dominate the country between 1861 and 1865, a period known as the War of Restoration.

Fred Price, from Medgar Evers College of The City University of New York, participated and shared insights of his visits to Samana.

About ILS
The Institute for Latino Studies, Research & Development, Inc., (The Institute), is a non-profit entity recognized by the federal government as a 501 (c) (3) organization. The Institute studies researches, preserves, disseminates and develops the rich literary and cultural heritage of Latinos in the United States.

The Institute believes that a solid understanding in cultural self-identity is an important foundation within a multi-cultural society and an essential tool in this society’s quest for healthy and productive inter-ethnic relations.

About CRP
The Common Roots Project (CRP) is an independent initiative aimed at conducting and disseminating research studies about the cultures, histories and untold stories of the Americas and the Caribbean. Contact CRP via: thecommonrootsproject@gmail.com