Newark—The Institute for Latino Studies (ILS), dedicated to quality research for advocacy, dusts off its research archives to unveil a little known fact revealing that well-known, retired NYS Assemblyman Arthur O. Eve, praised for many years as being one of the first and highest ranking African Americans in the New York State Legislature, is of Dominican ancestry.

Although it has not been promoted widely, many New York State political establishment leaders have known and whispered at public functions the fact that Mr. Arthur O. Eve holds the historic distinction of being indeed the first Dominican elected to public office in the United States of America.

Mr. Eve has been selected to receive The Illustrious Lifetime Achievement Awards for being a Political Pioneer. He served for 36 years (from 1966 to 2002) as Assemblyman representing Buffalo, NY.

The Illustrious Awards document and highlight the contributions of Latino icons to the advancement of the United States of America and its diverse communities. The Awards Ceremony will take place on Saturday, September 24, 2016 at 6pm at Rutgers University Robeson Campus Center located at 350 Dr. Martin Luther King, Jr., Blvd Newark, NJ 07102.

ILS research conducted by Nestor Montilla, Sr. indicates that Mr. Eve’s father, Arthur B. Eve Sr., was born in 1912 in Puerto Plata, a province on the northern cost of the Dominican Republic, one of the places where thousands of free African American slaves settled in 1824-25. His mother, Mrs. Ruby Wilson Eve, was from the Bahamas in the Caribbean.

According to Montilla, in the 1920s, in the midst of the 8-year US occupation of the Dominican Republic, Mr. Eve’s father, his seven siblings and their parents, immigrated from Puerto Plata, Dominican Republic, to Miami, Florida, where they settled. Subsequently, in his early twenties, Mr. Eve’s father moved with his wife and her mother to New York City, where his son Arthur O. Eve was born in Harlem on March 23, 1933.

“My father was Dominican and my mother from the Bahamas,” he stated proudly to Montilla during an interviewed at his residence in Buffalo, NY. 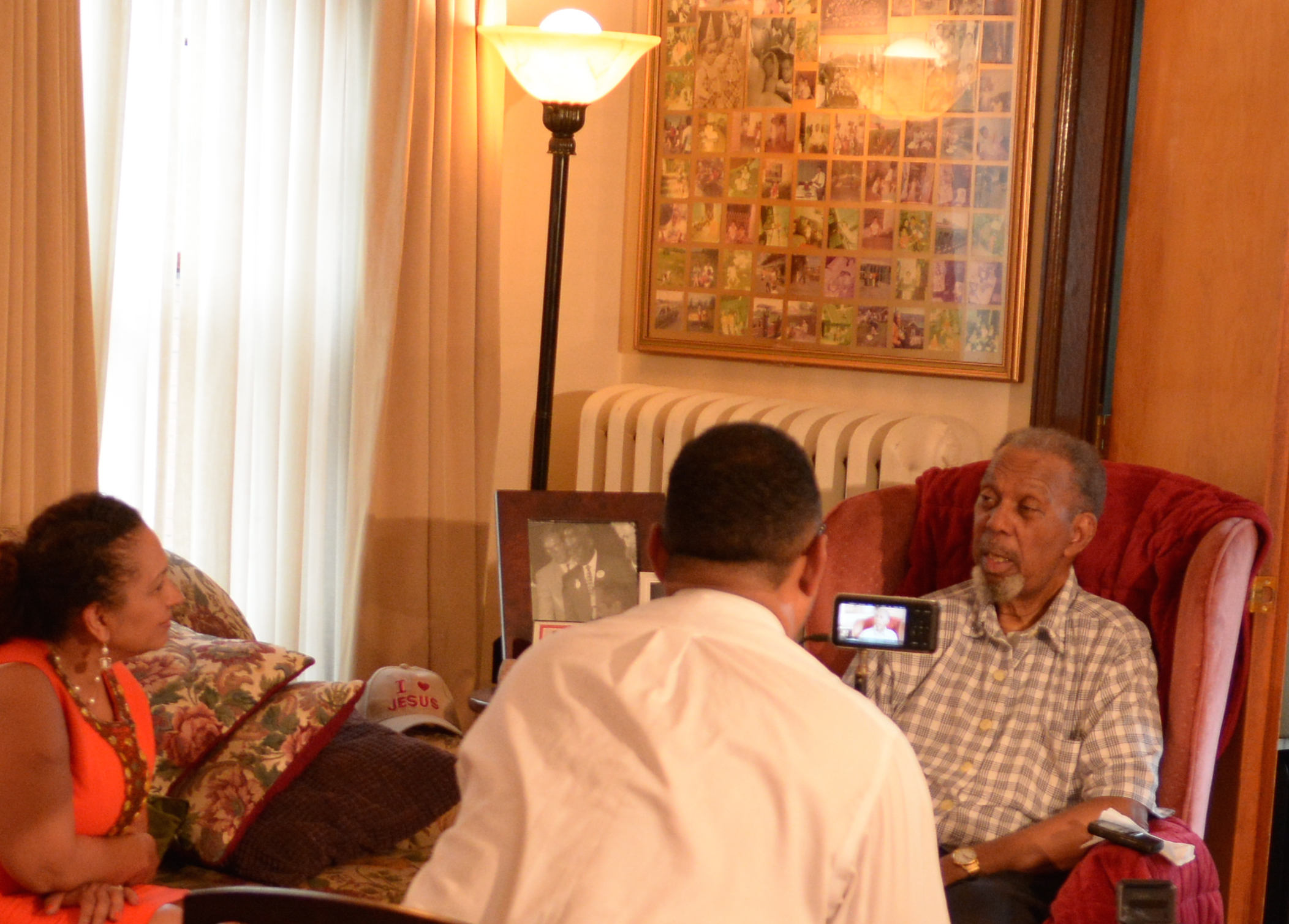 Considering the significance of the award and the fact that Mr. Eve is one of the founders of the NYS Black, Puerto Rican, Hispanic and Asian Legislative Caucus, he has requested the Institute for Latino Studies to extend invitations to each member of the Caucus.

Mr. Eve’s life story will be video-featured on large scale screen and included on the Illustrious Awards’ commemorative publication to be released at the glorious event slated to take place on Saturday, September 24th.

The Institute for Latino Studies is formally requesting the New York State Legislature, and particularly the NYS Black, Puerto Rican, Hispanic and Asian Legislative Caucus, to update their records to reflect Mr. Eve’s many accomplishments accurately, including the fact that he is indeed the first Dominican American elected to a state legislature in the history of the United States of America.